A Little Affirmation From A Little Sweetheart

Uncategorized A Little Affirmation From A Little Sweetheart 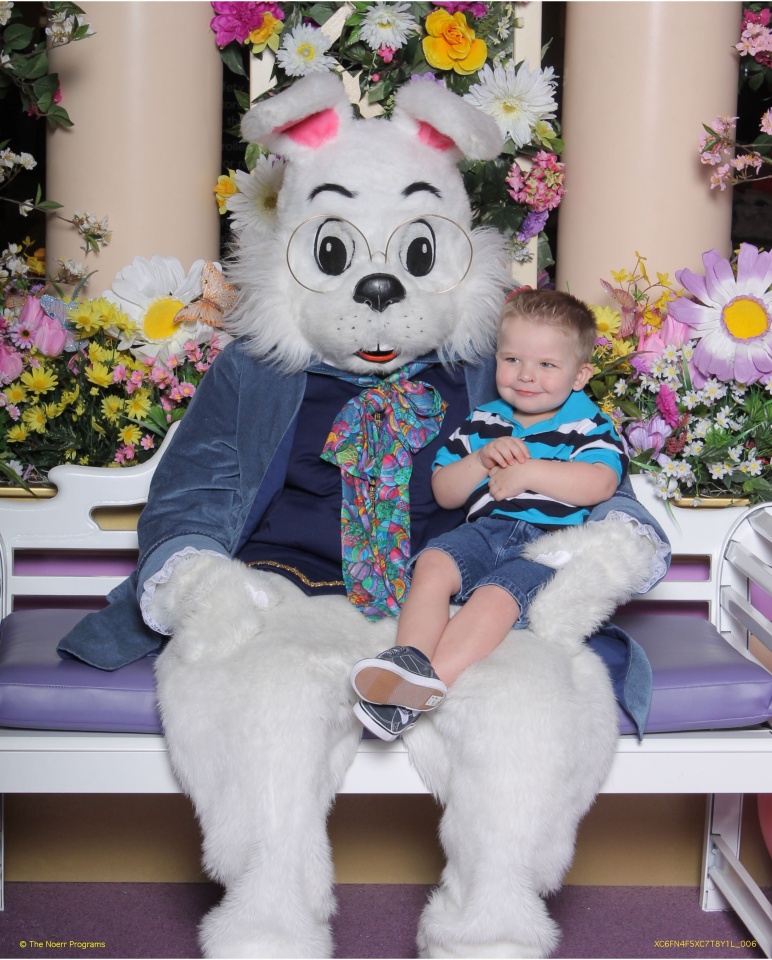 My two year old son Sam loves to sing, so we often sing in the van to keep his mind off the fact he’s strapped into his car seat.   “Twinkle Twinkle Little Star” is always a favorite, but since he’s learning his letters in preschool, the alphabet song has recently been put into rotation.  Since the tunes are the same, he can sing it well, but like most toddlers he often messes up the order of the letters.
As we were on our way home from daycare yesterday, Sam was singing his version of the alphabet.
A B C D E M G….H I M N M N P……..
I didn’t want to say “No, honey, that’s wrong…”  so I simply started singing the correct version hoping he would join in.  But he didn’t. He sat in silence while I finished the whole song!
As I finished the song, I looked in the rear view mirror to see if he had fallen asleep or was just not listening anymore.  He smiled back at me and said “That good job mom! Thumb up! Good job!”
I always get plenty of “Love you” and “I mommy boy” from my little mini-me and since we’ve started potty training, he has gotten a lot of positive reinforcement from mom and dad, but I would never guess the positive reinforcement would come back to me from him.
It was my turn to be silent while he started yelling at the cows he saw out the van window.  I was surprised at how deeply I felt his comments.  Having my son tell me I did a good job, even if it was just for singing the alphabet, made me feel like I was raising a kid who would be compassionate and understanding and empathetic.
It’s a stretch, I know.  Especially since we received a note from the daycare just last week about him hitting his friends in class.  But when you’re a parent of a toddler, you take whatever small victories you can get!