Reconciling Our Love Of Great Art and the Sexual Predator Artist 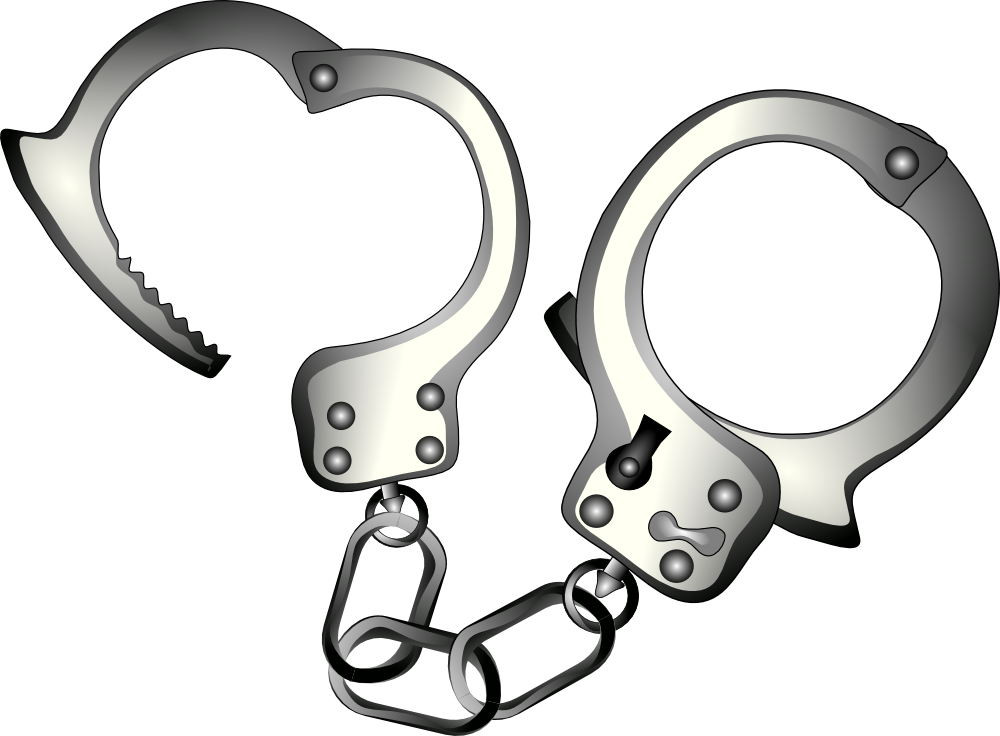 I love Woody Allen’s movies.  I own several and have probably seen all of them.  I especially love those set in New York.  As a mid-western girl, watching Allen’s take on NYC is mesmerizing and so fun to watch.  However, he’s been accused of having sexual relations with minors as far back as 1992.  Yet, I continue to see his movies.
Which begs the question:  how can we love the art created if the artist has done something terribly bad?
Recently Garrison Keillor was accused of inappropriate touching.  I can’t explain how sad I was to hear this news, as I have read his books since high school and listened to A Prairie Home Companion often.  I own several of his books.  I’ve been a fan of his for over half my life.  But as a woman, I also agreed with Minnesota Public Radio’s decision to immediately fire Keillor when the news broke.
So, do I burn all the Keillor books and Allen movies in a big feminist bonfire?  Do I continue to enjoy the art knowing these men have done bad things to the women around them?
If these were the only 2 issues we need to reconcile, then this would be easier, but here are a list of other artists who have been accused of committing sex crimes:
Bill Cosby
R. Kelly
John Travolta
Britney Spears
Bryan Singer
Sean Penn
Brad Pitt
Jim Morrison
Tupac Shakur
Tommy Lee
Nelly
Anthony Kiedis
Marilyn Manson
Paul Rubens
A$AP Bari
Billie Jo Armstrong
Errol Flynn
(NOTE:  This list contains people who have been accused, but have pled not guilty.)
So, please, tell me what can we do?
We’ve thrown Harvey Weinstein out of the Academy, but Roman Polanski still has his statues?? And who doesn’t sing along with Michael Jackson when Billie Jean comes on the radio??
How in the world do we handle this?