How To Write Like Missy Elliot – Flip It And Reverse It.

Uncategorized How To Write Like Missy Elliot - Flip It And Reverse It. 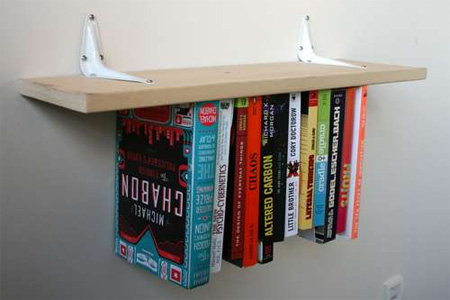 As writers, we are constantly told to “find our voice”.  Meaning, don’t write like anyone else.
But, if we are all to write in unique and untouched voices, essentially alone in style and type, what would that mean for the future of literature?
Great novels like Wicked by Gregory Maguire and Pride and Prejudice and Zombies by Seth Grahame-Smith would never have come along if they didn’t take someone else’s “voice” and turn it….flip it….reverse it.  (I recommend both books if you have not read them.)
Many other novelists have been influenced by great writers that came before them.  What suspense writer wouldn’t read Stephen King to see how its done?  As a mystery writer, I adore Janet Evanovich and Harlan Coben.
And WHY WOULDN’T I?  They’re awesome!
So, I guess my point here is that it isn’t bad to pull from those writers you admire, because it will only make you better.   Let Mr. Darcy fight some zombies.  Tell a fairy tale from the Wicked Witch’s perspective.   Create a new world from an old one.
Tell the story you want to tell…
HAAALLLLOOOOOOOOOOOOOOOOOOOOOOOOOOOOOOOO!