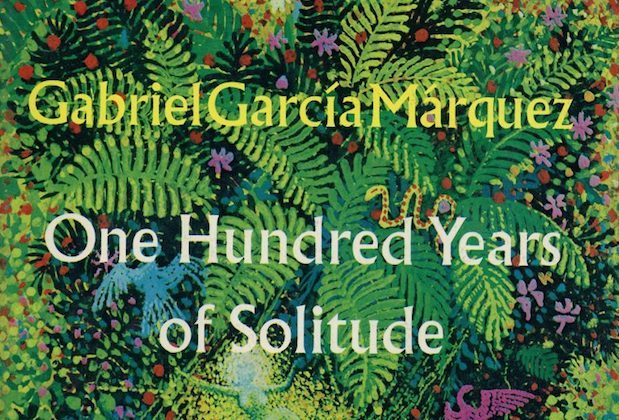 Big news book lovers!  One Hundred Years Of Solitude is finally getting a screen adaptation!  Gabriel García Márquez’s masterpiece is coming to Netflix in 2020, marking the first time the novel has been adapted for television or film since it’s publishing in 1967. 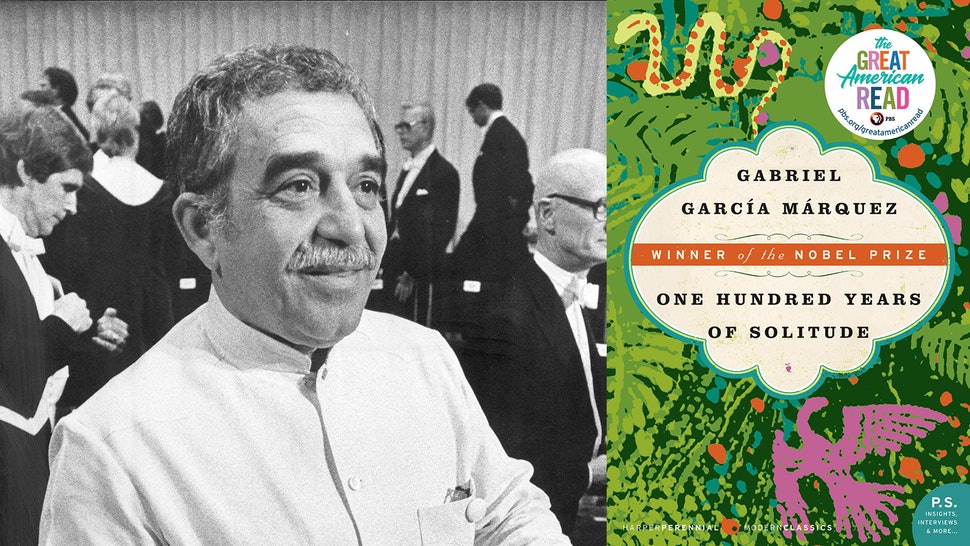 It’s too early to know who will write for or be cast in the series, but for fans of Mr. Márquez, it’s not too soon to get hyped up about it (and read or re-read the book!)

Representatives for Netflix say the company is committed to working with Latin American talent, and that the show will be shot in Colombia.

Mr. Márquez’s sons Rodrigo and Gonzalo García will be executive producers on the project.  They say their father had received many offers over the years to adapt the book to film. But, while some of his shorter books were adapted, their father was concerned that One Hundred Years of Solitude would not translate well or fit within a single movie (or even two).

One Hundred Years of Solitude spans a century in the lives of the Buendía family, whose patriarch, José Arcadio Buendía, founded the fictitious Colombian town of Macondo. It’s considered a masterpiece of Latin American literature, bringing García Márquez to the forefront of the so-called Latin American Boom of the 1960s and ’70s and popularizing the genre of magical realism. Since its publication, the book has sold an estimated 50 million copies and has been translated into 46 languages.

Personally, Mr. Márquez’s book Love In The Time Of Cholera is one of my all-time favorites.  So the news that Mr. Márquez’s novels are still being adapted proves that Latin American literature is still relevant, still wanted, and his stories still resonate within the entertainment as well as literature communities.

If you haven’t read any of Mr. Márquez’s work, now would be the time.   Don’t try to binge-read One Hundred Years Of Solitude before binge-watching the series next year!