Adding Dimension To Your Secondary Characters 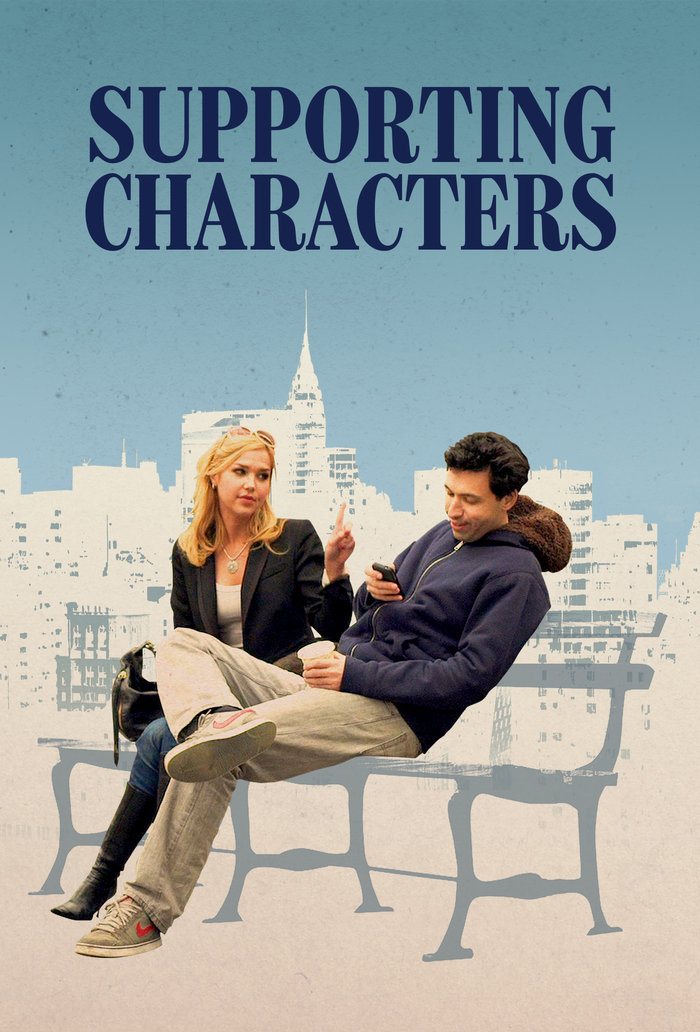 Secondary characters can be bland colorless tagalongs or vibrant exciting additions – it’s all in how you craft them.

Don’t make your secondary characters into stereotypes!  They need to be as three-dimensional, conflicted, and changing as your main character.   Let them possess personalities we don’t expect and let them surprise us. Let’s look at Lisbeth Salander from The Girl With The Dragon Tattoo to examine 3 ways to make them stand out.

Give them conflicting sides – Lisbeth could have been a miserable victim as her foster home casebook describes her as “introverted, socially inhibited, and lacking in empathy…”  However, she’s also violent, secretive, suspicious, and contemptuous of others making her a fantastic hacker and investigator.  Her contradictions make her fascinating.
Overlap their path with your protagonist’s – As Lisbeth and Mikael Blomkvist investigate the decades-old disappearance of a girl, they start investigating each other.  By tying Lisbeth’s investigation with Blomkvist’s, Mr. Larsson expertly lets their paths overlap showing how both characters change based on their relationship with each other.

Whatever personality or role you assign a secondary character, know this – distinctive characters are always a plus.  Let them jump off your page by giving them conflicts and complicated relationships with your main characters.