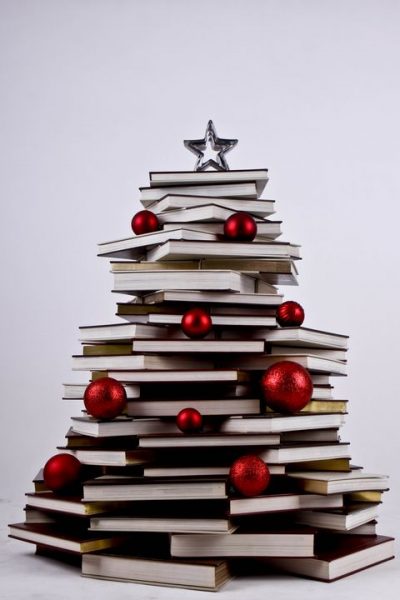 Ready for a Christmas reading marathon?

Here are eight books about Christmas to jump-start your holiday reading!  Simply click on the titles to purchase your copy. 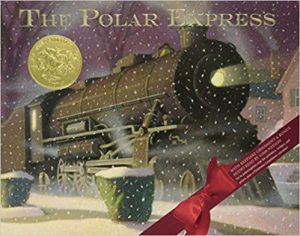 A young boy, lying awake one Christmas Eve, is welcomed aboard a magical trip to the North Pole!  Through dark forests, over tall mountains, and across a desert of ice, the Polar Express makes its way to the city atop the world, where the boy will make his Christmas wish. 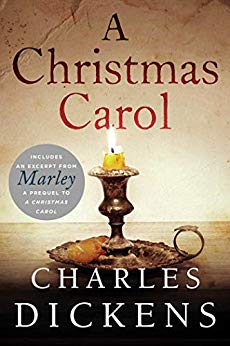 A Christmas Carol by Charles Dickens

Since its publication in 1843, A Christmas Carol has become a cultural touchstone, imparting a message as relevant to our world today as it was in Dickens’ own Victorian age. As it tells the story of the miserly Ebenezer Scrooge who is visited by three spirits on Christmas Eve, the book reminds us of the true meaning of Christmas. 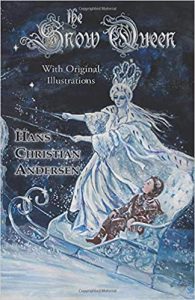 When a boy is cursed with an inability to perceive goodness, a young girl must go on a lonely quest to restore his heart and vision and free him from captivity in the palace of the Snow Queen. 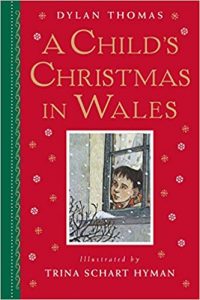 A Child’s Christmas In Wales by Dylan Thomas

This nostalgic recollection of Christmas past by celebrated Welsh poet Dylan Thomas evokes the beauty and tradition of the season at every turn: the warmth of a family gathering; the loveliness of a mistletoe-decked home; the predictability of cats by the fire; the mischief and fun of children left to their own devices; and the sheer delight of gifts–be they Useful or Useless. 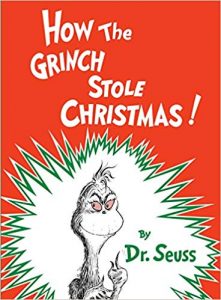 How The Grinch Stole Christmas by Dr. Seuss

This heartwarming story about the effects of the Christmas spirit will grow even the coldest and smallest of hearts. Like mistletoe, candy canes, and caroling, the Grinch is a mainstay of the holidays, and his story is the perfect gift for young and old. 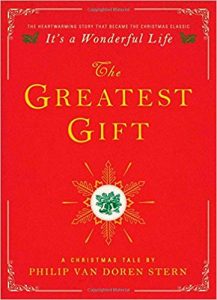 For almost seventy years, people the world over have fallen in love with Frank Capra’s classic Christmas movie It’s a Wonderful Life. But few of those fans know that Capra’s film was based on a short story by author Philip Van Doren Stern, which came to Stern in a dream one night. 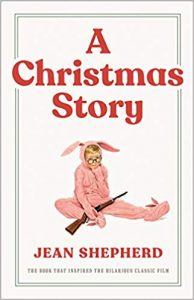 A Christmas Story  by Jean Shepherd

The holiday film A Christmas Story, first released in 1983, has become a bona fide Christmas perennial, gaining in stature and fame with each succeeding year. Its affectionate, wacky, and wryly realistic portrayal of an American family’s typical Christmas joys and travails in small-town Depression-era Indiana has entered our imagination and our hearts with a force equal to It’s a Wonderful Life and Miracle on 34th Street. 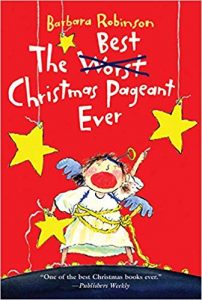 The Best Christmas Pageant Ever by Barbara Robinson

The Best Christmas Pageant Ever follows the outrageous shenanigans of the Herdman siblings, or “the worst kids in the history of the world.” The siblings take over the annual Christmas pageant in a hilarious yet heartwarming tale involving the Three Wise Men, a ham, scared shepherds, and six rowdy kids.