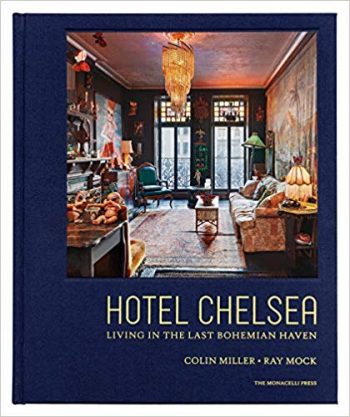 Take a look at this immersive photographic tour of the legendary Hotel Chelsea, whose residents share their spaces, their stories, and a delirious collective history of this landmark.  By photographer Colin Miller and author/photographer Ray Mock, this book is a must-see for history lovers, art lovers, authors, poets, and other bohemians.

Back Cover Copy of Hotel Chelsea:

Jackson Pollock, Robert Mapplethorpe, Patti Smith, Dylan Thomas, Arthur Miller, Bob Dylan, Arthur C. Clarke, Andy Warhol, William S. Burroughs, Janis Joplin, Eugene O’Neill, Rufus Wainwright, Betsey Johnson, R. Crumb, Thomas Wolfe, Jasper Johns—these are just a few of the figures who at one time occupied one of the most alluring and storied residences ever: the Chelsea Hotel. Born during the Gilded Age and once the tallest building in New York, the twelve-story landmark has long been a magnet for artists, writers, musicians, and cultural provocateurs of all stripes.

In this book, photographer Colin Miller and writer Ray Mock intimately portray the enduring bohemian spirit of the Chelsea Hotel through interviews with nearly two dozen current residents and richly detailed photographs of their unique spaces. As documented in Miller’s abundant photographs, these apartments project the quirky decorating sensibilities of urban aesthetes who largely work in film, theater, and the visual arts, resulting in deliriously ornamental spaces with a kitschy edge. Weathering the overall homogenization of New York and the rapid transformation of the hotel itself—amid recent ownership changeovers and tenant lawsuits—residents remain in about seventy apartments while the rest of the units are converted to rentals (and revert to a hotel-stay basis, which had ceased in 2011).

For the community of artists and intellectuals who remain, the uncertain status of the hotel is just another stage in a roller-coaster history. A fascinating portrait of a strand of resilient bohemian New Yorkers and their creative, deeply idiosyncratic homes, Hotel Chelsea is a rich visual and narrative document of a cultural destination as complicated as it is mythical. 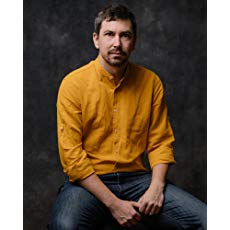 Colin Miller is a photographer based in New York City. His work focuses on the personalization of spaces and what design decisions reveal about the people who inhabit them. He began shooting architecture and interiors with a series of photographs of empty theaters in New England. He recently traveled to Western Sichuan, China, to photograph monasteries in which ornate and colorful decorative paintings cover nearly every surface. Miller’s work has been published in a variety of magazines, books, and websites including Elle Décor, Interior Design, Architectural Digest, the New York Times, Town and Country, O Magazine, and Hamptons Magazine, among many others. He studied photography at Tisch School of the Arts at New York University. 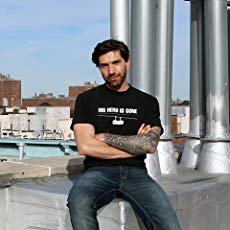 Ray Mock is a writer and photographer with an obsessive interest in New York’s underground art and music scenes as well as the city’s cultural and architectural history. He is the author of Banksy in New York and Hotel Chelsea: Living in the Last Bohemian Haven (with photographer Colin Miller). He has written extensively on graffiti and street art and his photos have been featured in numerous other books. He has also published dozens of limited edition zines and artist collaborations documenting graffiti culture around the world, which are available via his own imprint at carnagenyc.com. Ray has an MBA from New York University and a BA in Social and Historical Studies from Eugene Lang College in New York City. He currently resides in Brooklyn with his family.