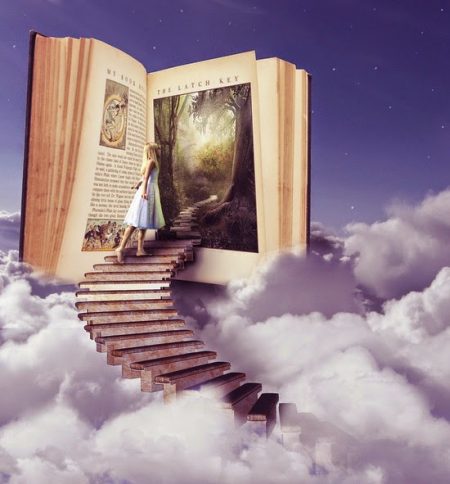 Speculative fiction is a broad genre encompassing fiction with certain elements that do not exist in the real world, often in the context of supernatural, futuristic or other imaginative themes. This includes, but is not limited to, science fiction, fantasy, superhero fiction, horror, utopian and dystopian fiction, supernatural fiction as well as combinations thereof (e.g. science fantasy).

Let’s take a moment and look at the following sub-genres of speculative fiction:

Alternate History fiction focuses on historical events as if they happened in a different way, and their implications in the present.

Science Fiction features technologies and other elements that do not exist in real life but may be supposed to be created or discovered in the future through scientific advancement, such as advanced robots, interstellar travel, aliens, time travel, mutants and cyborgs. Many sci-fi stories are set in the future. 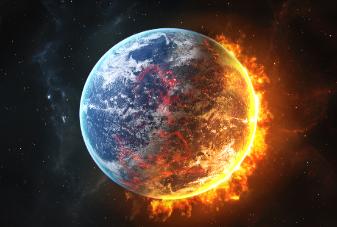 Horror fiction focuses on terrifying stories that incite fear. Villains may be either supernatural, such as monsters, vampires, ghosts and demons, or mundane people, such as psychopathic and cruel murderers. Often features violence and death.

Supernatural fiction is similar to horror in that it exploits or requires as plot devices or themes some contradictions of the commonplace natural world and materialist assumptions about it. 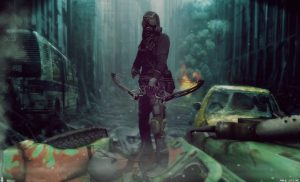