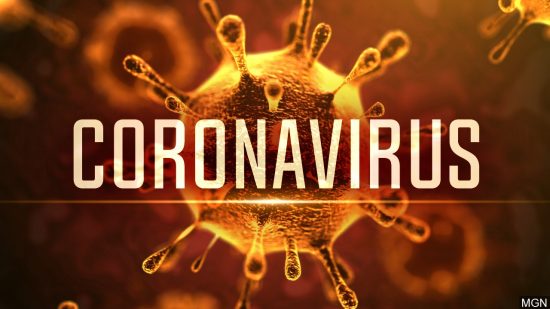 With the news of the Coronavirus outbreak, many publishing events in Europe have been cancelled.

London Book & Screen Week, the consumer-facing arm of the London Book Fair, has been cancelled in the wake of the coronavirus crisis.  The program of events was scheduled to run this week with a line-up including an evening with Lynda La Plante and an appearance from “Yes, Minister” co-creator Jonathan Lynn.

It had been due to kick off yesterday (9th March) with the Creativity Across Media: Entertainment & Originality (CAMEO) Awards. That ceremony was called off and now organizers have announced the whole week’s events have also been cancelled.  In a statement, organizers said: “Following the escalation of the COVID-19 coronavirus in Europe, we are unable to go ahead with the London Book & Screen Week events program for 2020. LBSW apologies for any inconvenience that these circumstances, beyond our control, have caused.”

It is not yet known if the CAMEO awards will be rescheduled for a later date. 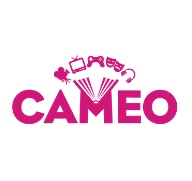 The cancellation comes after the London Book Fair was also axed last week after days of organizers insisting it would go ahead. Reed Exhibitions eventually pulled the plug following a wave of pull-outs from publishers and an announcement that the coronavirus would be classified as a “notifiable disease”, potentially allowing businesses to recoup losses via their insurance policies.