What to Read When You’re Bored

Book Marks What to Read When You're Bored 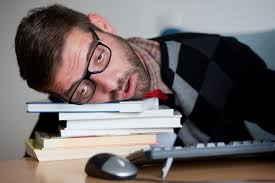 Oh, Carona.  How scary you are, and how bored you make us.

So here’s my list of books to read when (while) you’re bored.

If you’ve already read any of these books comment below with your review.   Click on the title to purchase.

The Girl On The Train by Paula Hawkins 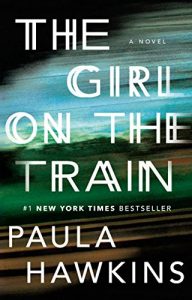 This psychological thriller is sure to provide some edge-of-the-seat reading that will guarantee no dull moments. The novel follows Rachel, who, on her regular train commute, witnesses something she shouldn’t have seen -and now her life will never be the same… 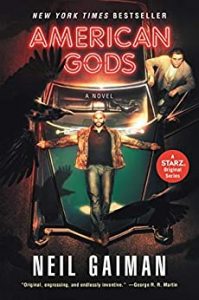 Neil Gaiman’s fantasy novel has recently been adapted into a hit series on Amazon, so why not delve into the original work and see what all the fuss is about? When Shadow is released from prison and offered a mysterious new job, he finds himself thrown into a world of danger and mythology in one of Neil Gaiman’s most thrilling novels yet. 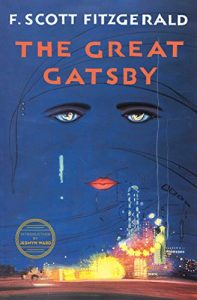 If you are looking for a shorter book, then F. Scott Fitzgerald’s tale of parties, money, excess and the price we pay for love is a quick read at only nine chapters. However, despite its length, it is an enthralling and fascinating exploration of the American dream, and F. Scott Fitzgerald’s beautiful writing is sure to cure your boredom.

The Buddha of Suburbia by Hanif Kureishi 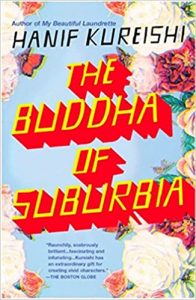 This hilarious story about family and race in Britain is a brilliant read and both the comedy and the social commentary will keep you turning pages. The novel follows Karim, a wannabe actor and mixed-race son of a very eccentric family, and is both heart-warming and terrifically silly in equal measure. 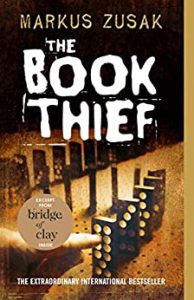 Set in 1939 Nazi Germany, this captivating story is narrated by Death and follows Liesel, a girl who becomes an avid young booklover – and is shocked by the destruction of books by the Nazis. When Liesel has to help hide a Jewish boy in the basement, the power of words and books to enrich the soul is explored by both youngsters as they try to evade danger and even death. This spellbinding and striking story is a must-read and a gripping boredom buster.