Query Queries: Why don’t agents respond to every query? 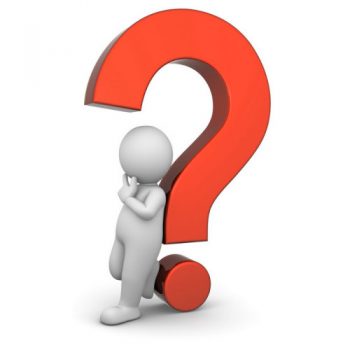 I and other aspiring writers have sent queries to agents and never heard a thing in response, not even a formulaic “not interested.”  To most writers, this appears downright rude, and shouldn’t be an accepted mode of “interaction” between writer and agent.

So, what are we to make of an agent who doesn’t bother to respond to queries? 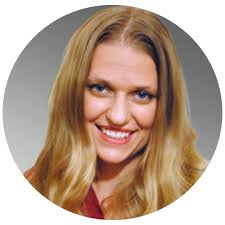 According to Barbara Poelle, an agent with the Irene Goodman Agency, about 60 percent of her client list comes from unsolicited queries.  She gets about 12–20 queries a day and those authors receive an automatic reply from her account thanking them for choosing her, and saying that she will respond only if she is interested in seeing more.

So, generally speaking, out of every 100 queries Barbara receives, she might request around 7 to 10 complete manuscripts. And only about one of every 25–30 manuscripts she requests will result in signing a new client.

Now, by those figures alone, you can see it takes a substantial amount of reading time on Ms. Poelle’s part just to find a single author to add to her roster. (That’s in addition to the bulk of an agent’s job: working on behalf of current clients.  With a client list of about 40–45 now, even if they dedicate just an hour a week to each of those authors already committed to, they are at capacity for a “normal” workweek.)

In short, an agent’s time is better spent and ultimately serves those who query best by fishing for the strongest material (in their subjective opinion) in the stack of queries received, and by requesting full manuscripts based on the queries I like best, than it would be by tapping out a blanket form rejection 900 times.