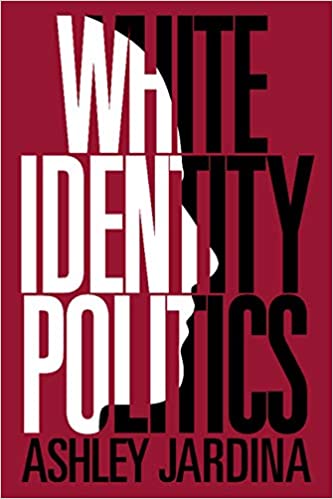 If you’re a white person following the news lately, hopefully you’re examining how your prejudices and privilege effect the world in which we’re living.

The best defense against stupidity is reading and gaining information.  So do yourself a favor and pick this book up as soon as possible.

Amidst discontent over America’s growing diversity, many white Americans now view the political world through the lens of a racial identity. Whiteness was once thought to be invisible because of whites’ dominant position and ability to claim the mainstream, but today a large portion of whites actively identify with their racial group and support policies and candidates that they view as protecting whites’ power and status. In White Identity Politics, Ashley Jardina offers a landmark analysis of emerging patterns of white identity and collective political behavior, drawing on sweeping data. Where past research on whites’ racial attitudes emphasized out-group hostility, Jardina brings into focus the significance of in-group identity and favoritism. White Identity Politics shows that disaffected whites are not just found among the working class; they make up a broad proportion of the American public – with profound implications for political behavior and the future of racial conflict in America. 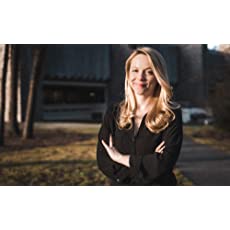 Ashley Jardina (Michigan PH.D. 2014) is an Assistant Professor of Political Science. Her research explores the nature of racial attitudes, the development of group identities, and the way in which these factors influence political preferences and behavior. She is primarily interested in how Americans are responding to increasing diversity, and her current project explores the conditions under which white racial identification and white consciousness among white Americans is a salient and significant predictor of policies, candidates, and attitudes toward racial and ethnic groups.