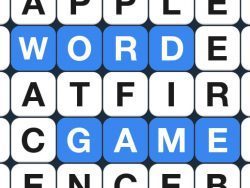 This trivia game is called The Book Was Better.

I will give you a real online complaint about a movie based on a book.   You just need to identify the film.

SECOND CLUE:  “This movie absolutely was not faithful to the graphic novel. It was instead a parody of the graphic novel and a prime example of why Alan Moore said it should never be made. I don’t miss the squid, though. If there was one thing Zack Snyder changed for the better, it was the squid-less ending.”

THIRD CLUE:  “In the book, Oprah’s character doesn’t materialize for a long time. The classic bald Pegasus is not present, replaced by a brightly colored leaf kite dragon.”

FOURTH CLUE: “Read the book. I wish the people who wrote the screenplay would have. Lois Lowry understands that a creepy authoritarian state is more effective the more insidious it is. The movie, however, is blunt and ham-fisted.”

FIFTH CLUE: “The movie so freely adapts the book that really all that remains of the book’s plot is a ghost of a germ of an idea about a puritan woman who gets pregnant by someone who is not her husband. And that’s about where the similarity ends.”

SIXTH CLUE: “Every detail from Capote’s brilliant and delicately balanced novella was butchered. Almost every detail altered key characters; settings and scenes completely omitted. And even the period 1943 changed to 1961 with all its nauseating chic fashions.”

SEVENTH CLUE: “They might have followed the three laws of robotics and used plot elements from Asimov’s book, but they threw the basic laws of physics out the window.”

EIGHTH CLUE: “It was the weirdest things that they would change, like Bella’s prom outfit in the end where she wears converse where in the book they describe in detail what she is wearing down to the one stiletto on her undamaged foot.”

Below are the answers!  Click on the titles to purchase the book from Amazon! 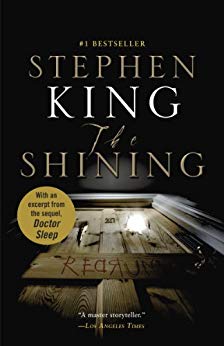 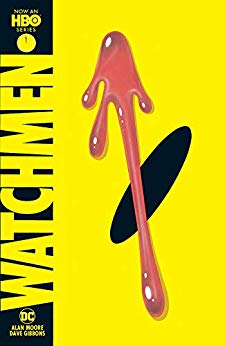 Third Answer: A Wrinkle In Time 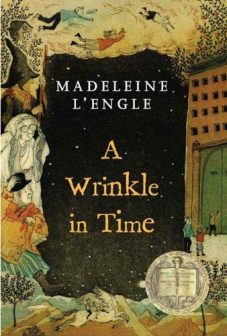 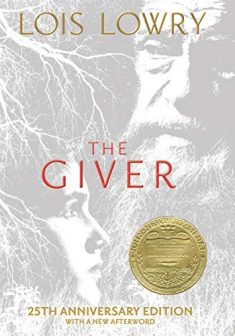 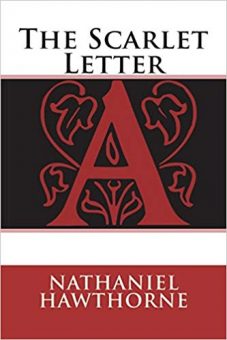 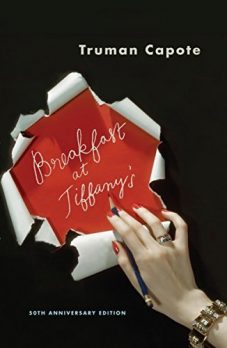 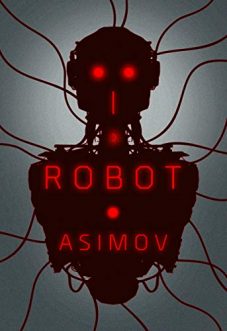 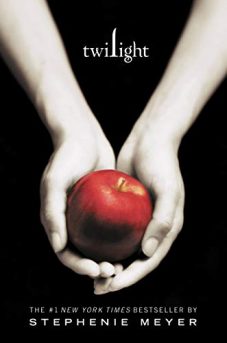