What To Read When You Want Revenge

Book Marks What To Read When You Want Revenge 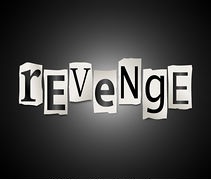 “Revenge is the act of passion; vengeance of justice.” -Samuel Johnson

If you’re looking for a list of top books on revenge then you’re in the right place.  Some of our greatest authors, such as Edgar Allan Poe, John Grisham, and Anne Rice have all written books about Revenge. 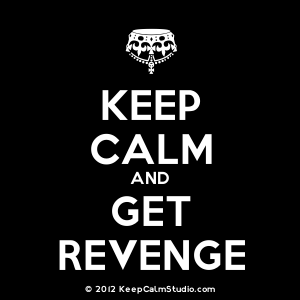 The Count of Monte Cristo by Alexandre Dumas

The thrilling tale of suffering, injustice, intrigue and deadly revenge from the author of The Three Musketeers. Thrown in prison for a crime he has not committed Edmond Dantès spends fourteen bitter years imprisoned in the grim fortress of If. There he learns of a great hoard of treasure hidden on the Isle of Monte Cristo and becomes determined not only to escape, but also to unearth the treasure and use it to plot the destruction of the three men responsive for his incarceration. No longer the naïve sailor who disappeared into the dungeon all those years ago, he reinvents himself as the charming, mysterious and powerful Count of Monte Cristo. 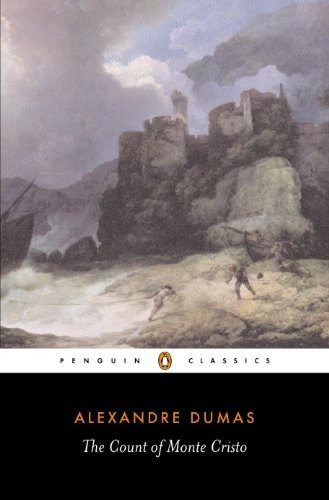 True Grit tells the story of Mattie Ross, who is just fourteen years of age when a coward going by the name of Tom Chaney shoots her father down in Fort Smith, Arkansas, and robs him of his life, his horse, and $150 in cash money. Mattie leaves home to avenge her father’s blood. With the one-eyed Rooster Cogburn, the meanest available U.S. Marshal, by her side, Mattie pursues the homicide into Indian Territory. 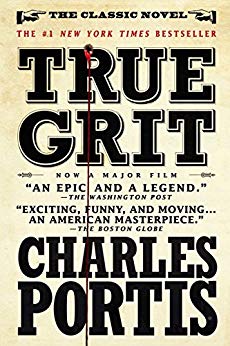 The story of the mysteriously wealthy Jay Gatsby and his love for the beautiful Daisy Buchanan, of lavish parties on Long Island at a time when The New York Times noted “gin was the national drink and sex the national obsession,” it is an exquisitely crafted tale of America in the 1920s.

Hester Prynne is the adulteress, forced by the Puritan community to wear a scarlet letter A on the breast of her gown. Arthur Dimmesdale, the minister and the secret father of her child, Pearl, struggles with the agony of conscience and his own weakness. Roger Chillingworth, Hester’s husband, revenges himself on Dimmesdale by calculating assaults on the frail mental state of the conscience-stricken cleric. 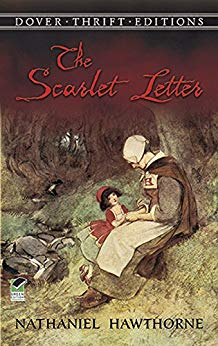 Elise, Brenda, and Annie have one thing in common: they were all first wives. Make that two things in common — they were the secret to success for each of their spouses, faithfully supporting them as they rose to the top. Okay, three things: they were each abandoned for younger, blonder, sleeker women, “trophy wives” for their exes to sport about town. It may not be on the menu at New York’s finer restaurants, but revenge is a dish best served cold — and while lunching at Le Cirque, the ladies decide the time for self-pity is over: now it’s time to get even. 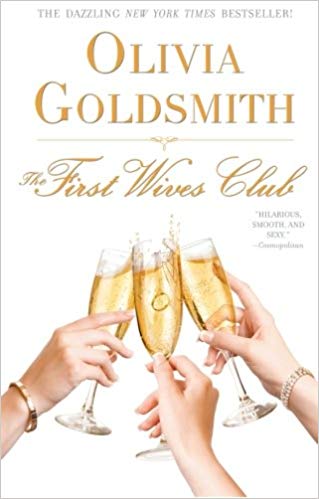 The Last Juror by John Grisham

In 1970, Willie Traynor comes to Clanton, Mississippi, in a Triumph Spitfire and a fog of vague ambitions. Within a year, the twenty-three-year-old finds himself the owner of Ford County’s only newspaper, famous for its well-crafted obituaries. While the rest of America is in the grips of turmoil, Clanton lives on the edge of another age—until the brutal murder of a young mother rocks the town and thrusts Willie into the center of a storm.  Daring to report the true horrors of the crime, Willie makes as many friends as enemies in Clanton, and over the next decade he sometimes wonders how he got there in the first place. But he can never escape the crime that shattered his innocence or the criminal whose evil left an indelible stain. Because as the ghosts of the South’s past gather around Willie, as tension swirls around Clanton, men and women who served on a jury nine years ago are starting to die one by one—as a killer exacts the ultimate revenge. 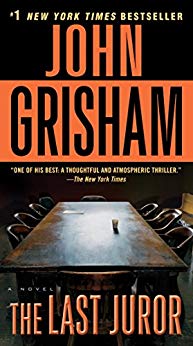 Rosie Daniels leaves her husband, Norman, after fourteen years in an abusive marriage. She is determined to lose herself in a place where he won’t find her.  Norman is a cop, with the instincts of a predator. He’s very good at finding people, even if he is losing his mind. Fixed on revenge, Norman Daniels becomes a force of relentless terror and savageness, a man almost mythic in his monstrosity. For Rosie to survive, she must enter her own myth and become a woman she never knew she could be: Rose Madder. 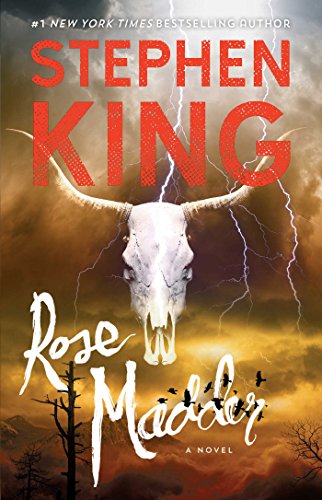